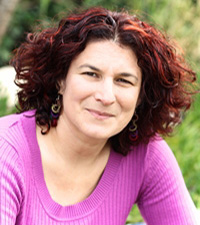 In a perfect world I’d be: Running the whole thing, and by “thing”, I mean the whole world. I’d do a better job than the UN. OK, maybe that’s not saying much, but I would.

What I’ve actually done so far: Written a quarter of a million pages of technical, marketing and business text, run a small business or two, led a professional networking group and a local political party, been involved in more projects than I can count, raised 2 kids.

How I pay the rent: Content marketing and running the Instructional Videos team for Tech-Tav Documentation. Currently working full-time on Gangly Sister. 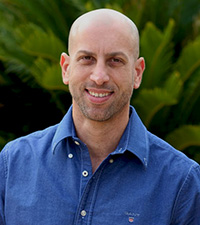 In a perfect world I’d be: On the beach, with or without a sketchpad, with my brother, sister and 2 kids.

What I’ve actually done so far: Founded and managed a 3D animation studio and a small business based on 3D technology.

How I pay the rent: CEO, Realeyz 3D Technologies.

What I’m doing here: Creating the visuals and characters. 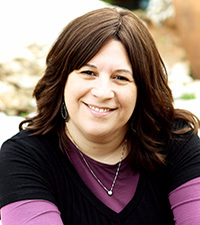 In a perfect world I’d be: Getting in shape, building Portraits for Charity even further, making awesome content for girls, and spending lots of time with the twin girls I already have.

What I’ve actually done so far: Helped to run a multi-million dollar distribution department for a national clothing retailer, headed a profitable technology service business for more than a decade, sold millions of dollars of software and services to Fortune 1000 companies, led international fundraising efforts for several nonprofits and people in need, had my photographs published in major newspapers, and spent a lot of time at the beach and with my twin girls. 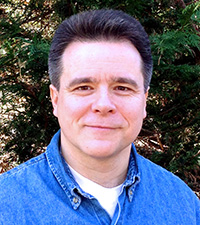 In a perfect world I’d be: A script writer for an animated series and graphic novel author.

What I’ve actually done so far: Travelled the world, worked as a paralegal at a major New York office, been ordained and served as a Lutheran Pastor.

How I pay the rent: Pastor, Our Saviour Lutheran Church, Warrenton, VA

What I’m doing here: Writing scripts for an animated series. 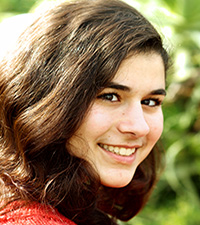 In a perfect world I’d be: A Hollywood actress.

What I’m doing here: Consulting on what it’s like to be an actual girl. Voice acting as a non-actual girls. 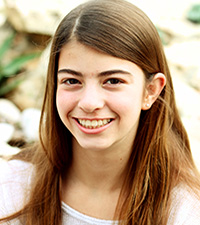 In a perfect world I’d be: Things are pretty perfect as is, frankly.

What I’ve actually done so far: Lived abroad most of my life, completed 7th grade.

What I’m doing here: Voice acting as Nine and hosting the Gangly Sister camera crew since I’m the only one here whose family keeps a clean house. Maybe it’s because they aren’t working on Gangly Sister 20 hours a day. 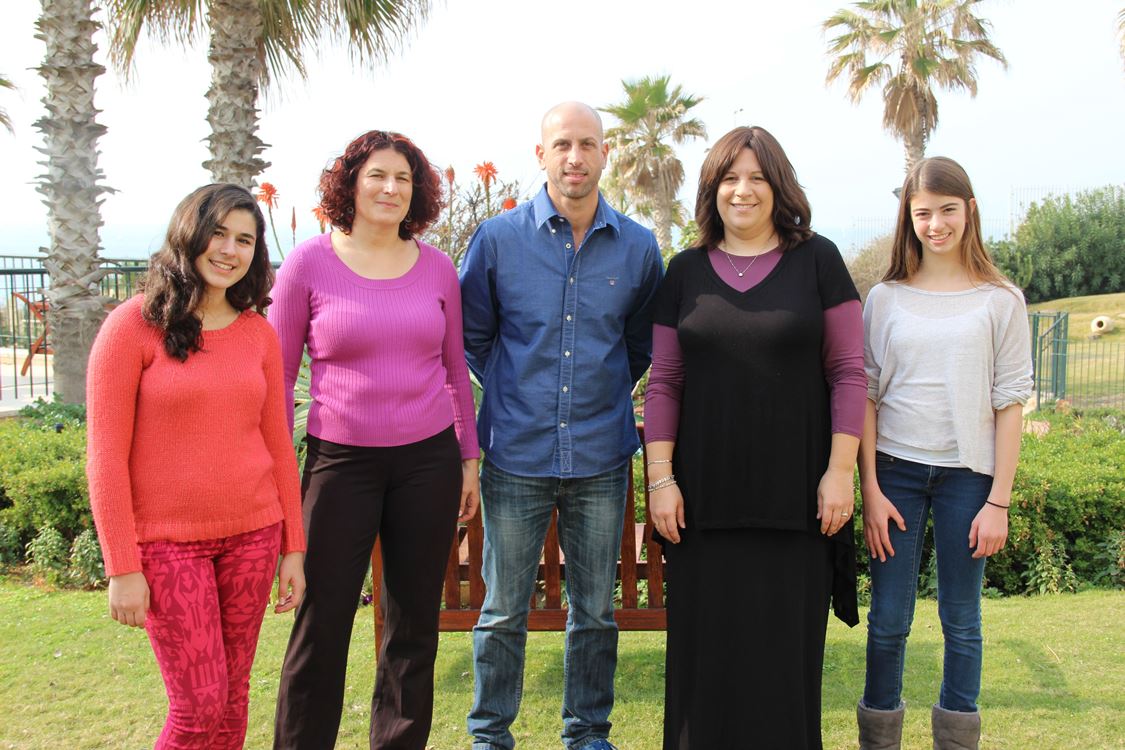